The Voyeurs (2020)
Pippa and Thomas move into their dream apartment, they notice that their windows look directly into the apartment opposite - inviting them to witness the volatile relationship of the attractive couple across the street. But when they attempt to anonymously intercede in their lives, they unwittingly set in motion a chain of events that will lead to disaster.
as Pippa | Release: 2020

Nocturne (2020)
An incredibly gifted pianist makes a Faustian bargain to overtake her older sister at a prestigious institution for classical musicians.
as Unknown | Release: 2020 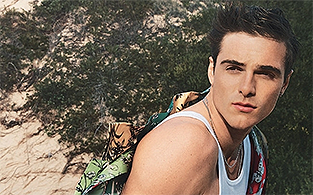 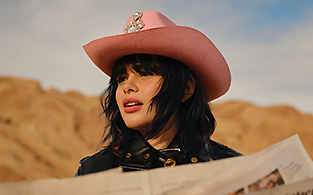 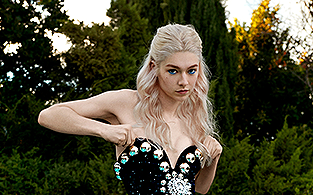 
View All | Be Affiliate
Site Information
Maintained by: Ann
Contact: Here
Created: January 24, 2020
Designed by: Ann
Hosted by: Flaunt Network
Listed at: Not Yet
Network: Twitter | Tumblr | Facebook
Disclaimer
Sydney Sweeney Fan at sydneysweeney.net is an unofficial fansite. We have no contact with Sydney, her friends, her family, representatives, etc. This site is made by fans for the fans. All images in the gallery belong to their respectful owners and no copyright infringement is intended. All content and graphics are copyrighted to SAK unless otherwise noted.